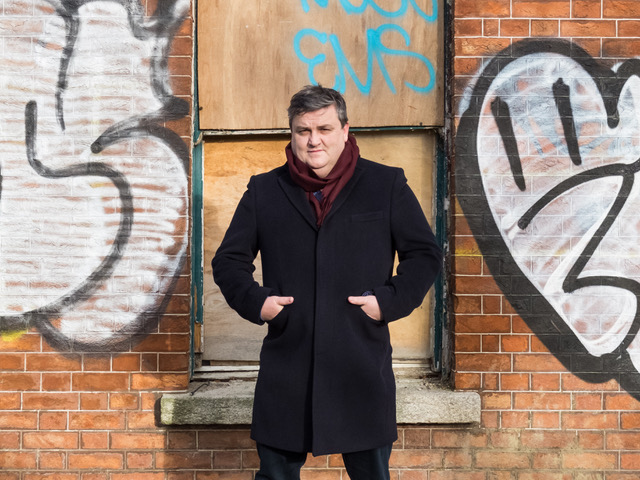 Revolting Ireland kicks off this Tuesday, October 2nd at 10 pm on Virgin Media One.