Revolting Ireland, produced by Sideline Productions, is the first ever Irish TV series that digs deep into the world of protest to reveal what, and who, contributed to building a modern Irish society – from one controlled by the Catholic Church to a more diverse and inclusive democratic nation today. 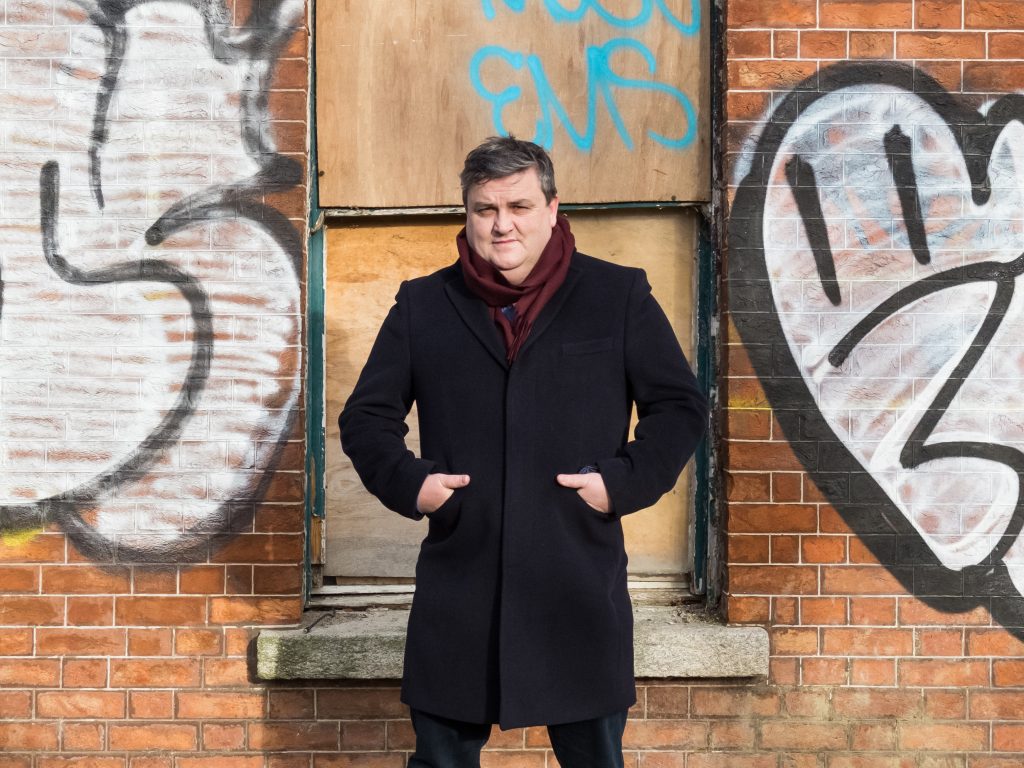 In this engaging and entertaining 4 part series presenter Simon Delaney (Tales of Irish Castles, The Good Wide, The Snapper) takes VM1 viewers on a journey to explore how modern Ireland emerged and developed socially, politically and culturally. The series was originally planned to air at the start of 2018 but the Repeal the 8th vote on May 25th seemed too much of an opportunity and, not only wraps up the 100 years of women’s battle for civil and human rights, but also marks a seismic rejection of the teachings and to the power of the Catholic Church in Ireland.

While we open the series with The Suffragettes and the 1913 Lockout the main focus moves swiftly onto the 1950s as the nation came to grips with its early years as The Republic of Ireland. To inject commentary and insights we have interviewed an impressive range of people who all have personal views, opinions and mostly first hand experiences of the strikes, rebellion, marches, protests – and we also feature the role that both music and comedy impacted on social behaviour and protest.

Backed up by personal and historical archive, plus a related soundtrack, the content and personal comments from all four shows will influence and spark public debate as articulate interviewees from all walks of life offer their opinions and recount their first hand experiences as objectors.

Have a look at some of the contributors below:

Revolting Ireland is funded by The Broadcasting Authority of Ireland with Section 481 the Irish tax incentive for Film and TV production. 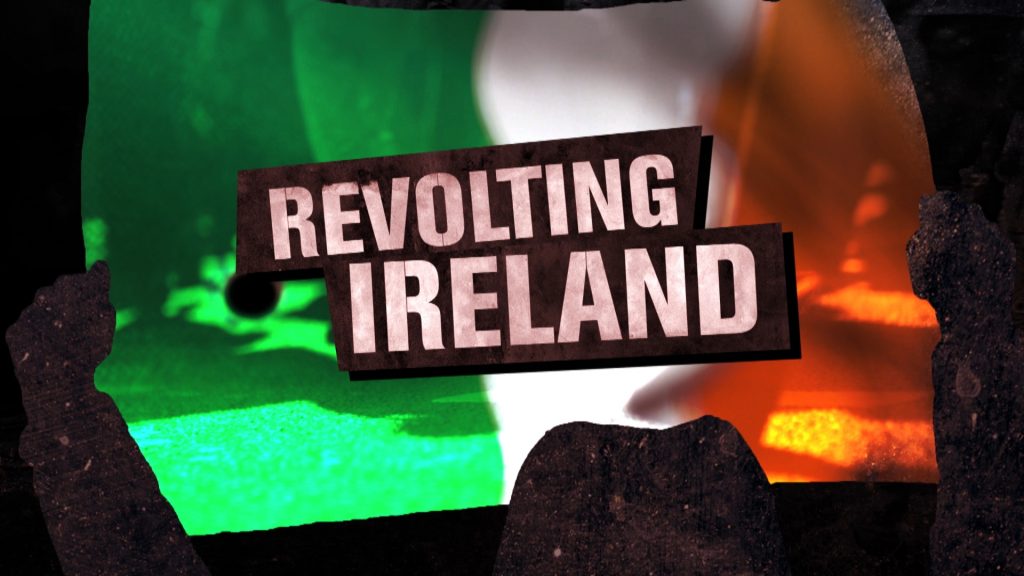 Episode 1 – from Suffragettes to Bloody Sunday: 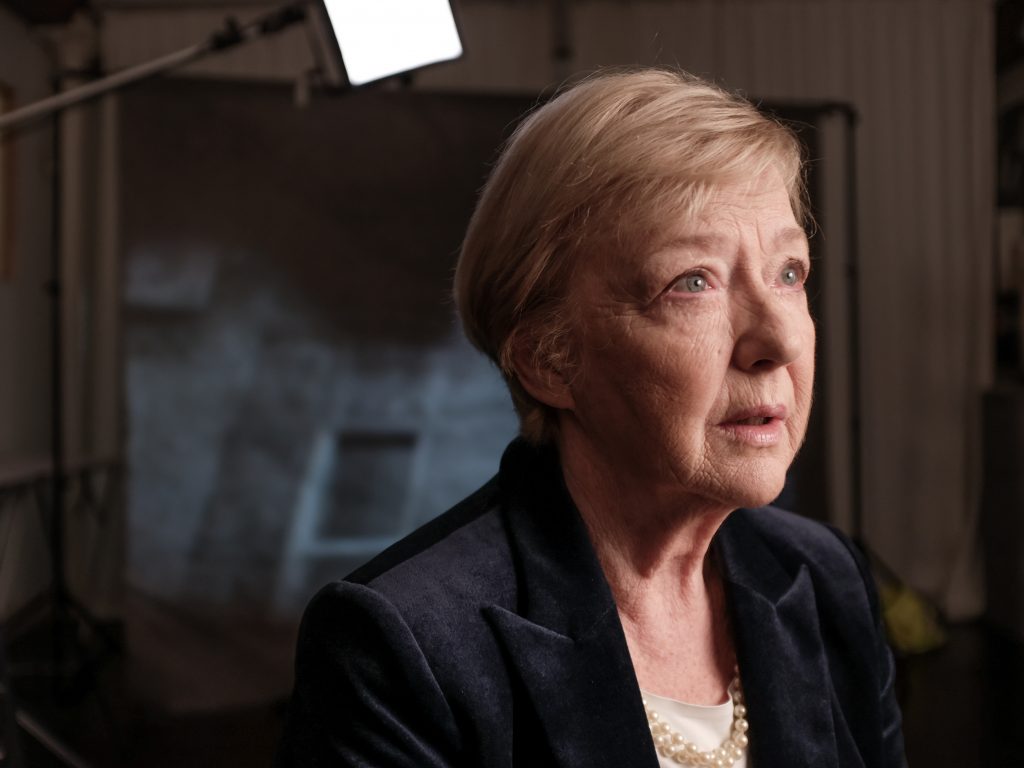 Episode 2 – from Women’s Lib to the Dunnes Stores Workers

Ireland is now waking up in the 1970’sand more aware through radio and TV of the outside world. Sex is the battleground as The Women’s Lib Movement; The Contraceptive Train and the fight for Gay rights begins. Whilst punk rocked the mainstream, Wood Quay, Anti-Nuclear and PAYE protests top the charts whilst civil rights for Irish Travellers continued. Add to the mix The Hunger Strikes, The Battle of Ballsbridge, Concerned Parents Against Drugs and The Dunnes Stores workers. 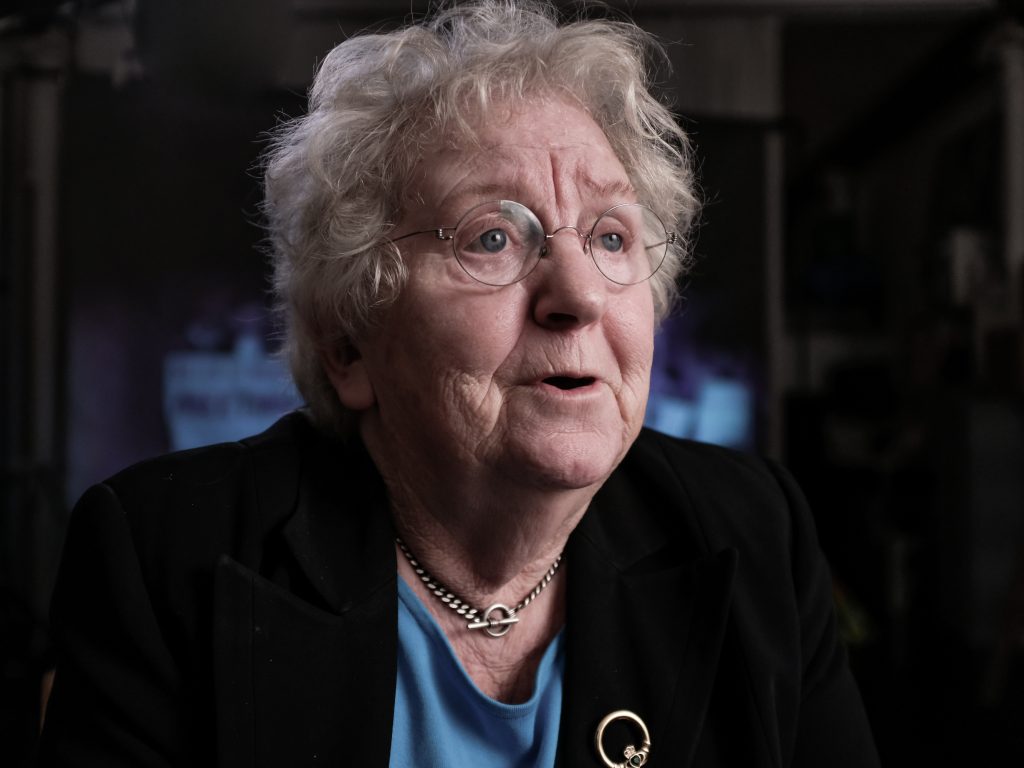 It’s time to fight against developers and save the environment. With The Glen O’Downs and Reclaim the Streets battling against motorways and cars, Keep Rovers at Milltown (KRAM) was a field battle worth fighting for. In Mayo Shell to Sea saw aggressive tactics against protestors while the two main political parties were losing ground to the new independents. Globalisation brought us G8, No To War and Shannon Airport protests against US troops whilst the Orange marches at Drumcree headed south to O’Connell Street for a Love Ulster ‘family celebration’ that exploded into mass carnage, street battles and millions of euros of damage. 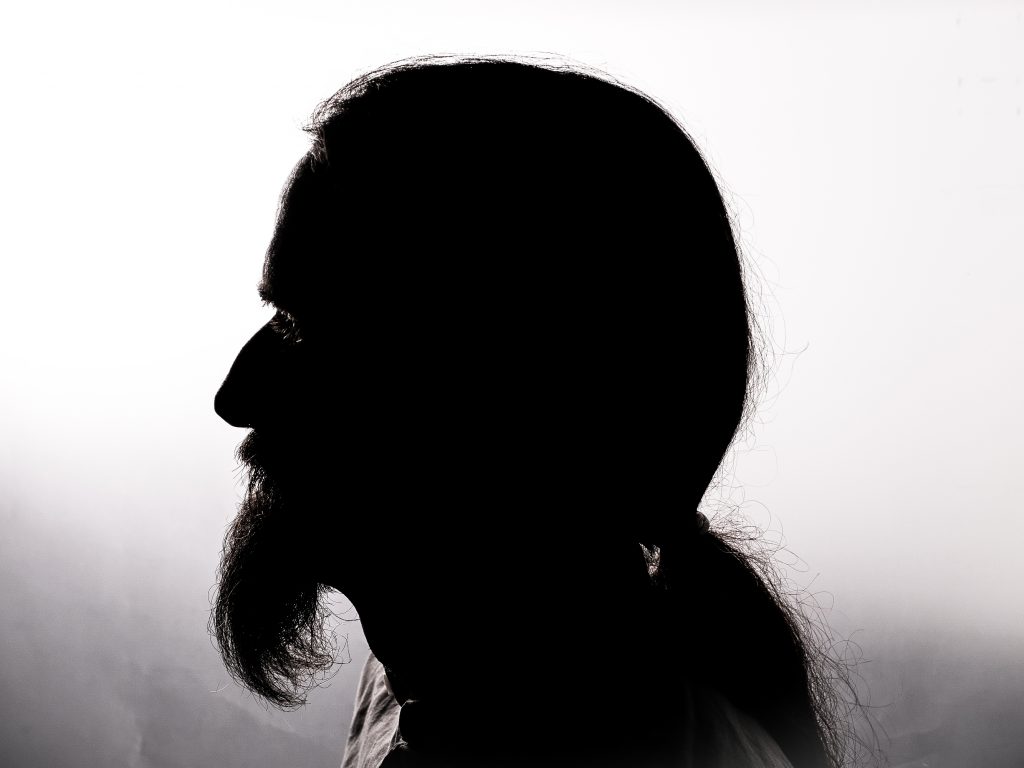 Episode 4 – From the Bail Out to Repeal the 8th

We were all so rich in the 00’s there was no need to protest! Even when The Boom crashed, the Irish were too traumatised to take to the streets. But slowly we fought back in 2010 with the students leading the way: the OAP medical card protest beat the government and on TV3 Vincent Brown stalked the airwaves and twitter in anger! Then Ballyhea Said No, the Occupy Movement kicked in; Water Charges were opposed and the nation was divided over Repeal the 8th. 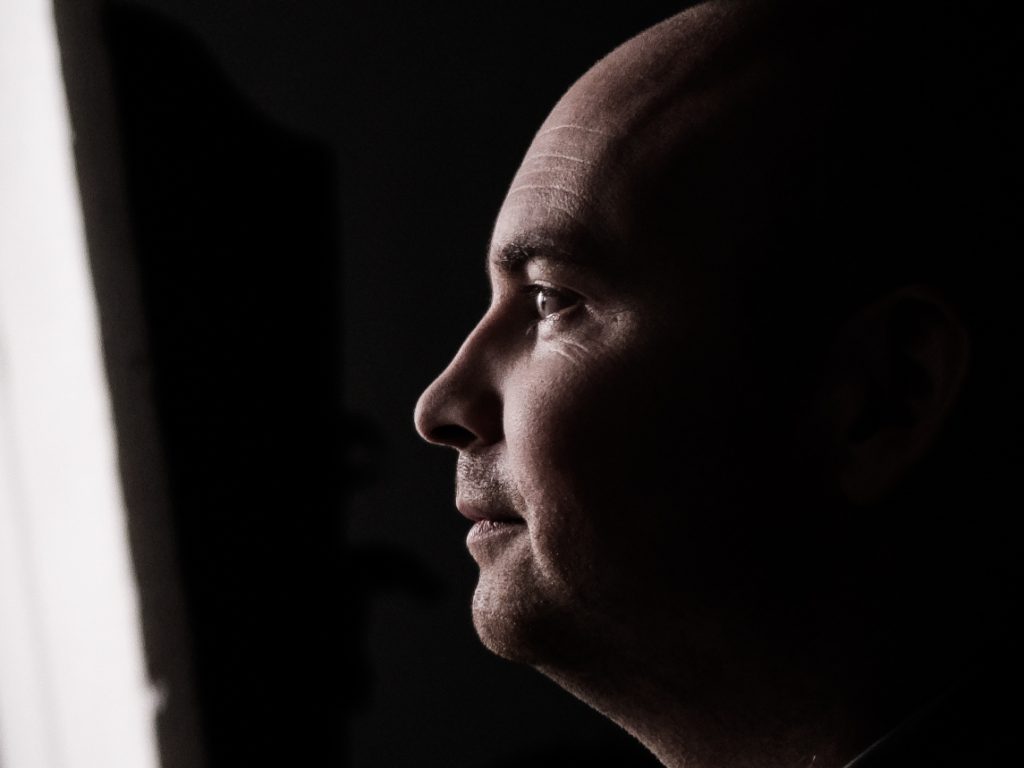 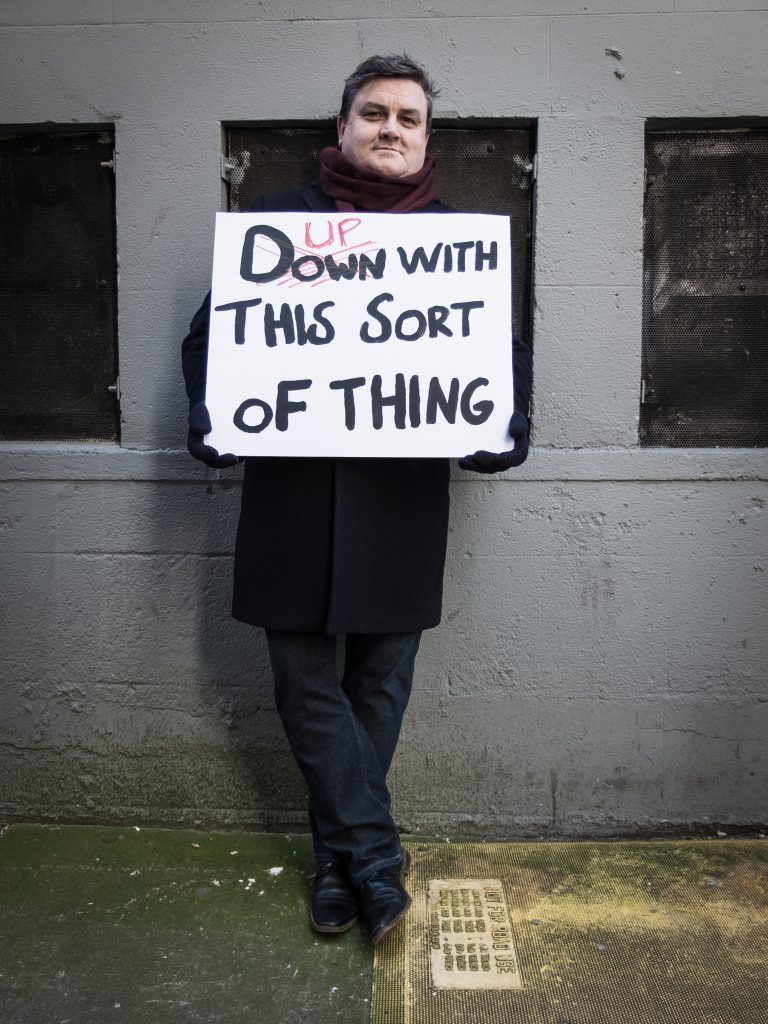