With a string of successful albums; world tours and No.1 hits, for a time The Boomtown Rats were the most successful pop band on the planet but, as their star waned, their leader Bob Geldof revolutionised music activism with Band-Aid. 6 months later global broadcasting was changed forever with the massive Live Aid concert in 1985 that was watched on more than 90% of TVs on earth. With the support of the biggest names in music, the interactive fundraising event saved the lives of millions of people.

The Rats broke up a year later at Self Aid in their native Dublin but in 2013 the band answered a call from the iconic Isle of Wight Festival to reform and perform.

Citizens of Boomtown is the personal story of one of the best rock bands of all time who not only changed themselves, they also played a huge role in changing Ireland, smashed through the UK’s punk scene and, with Bob Geldof’s vision, revolutionised the world. 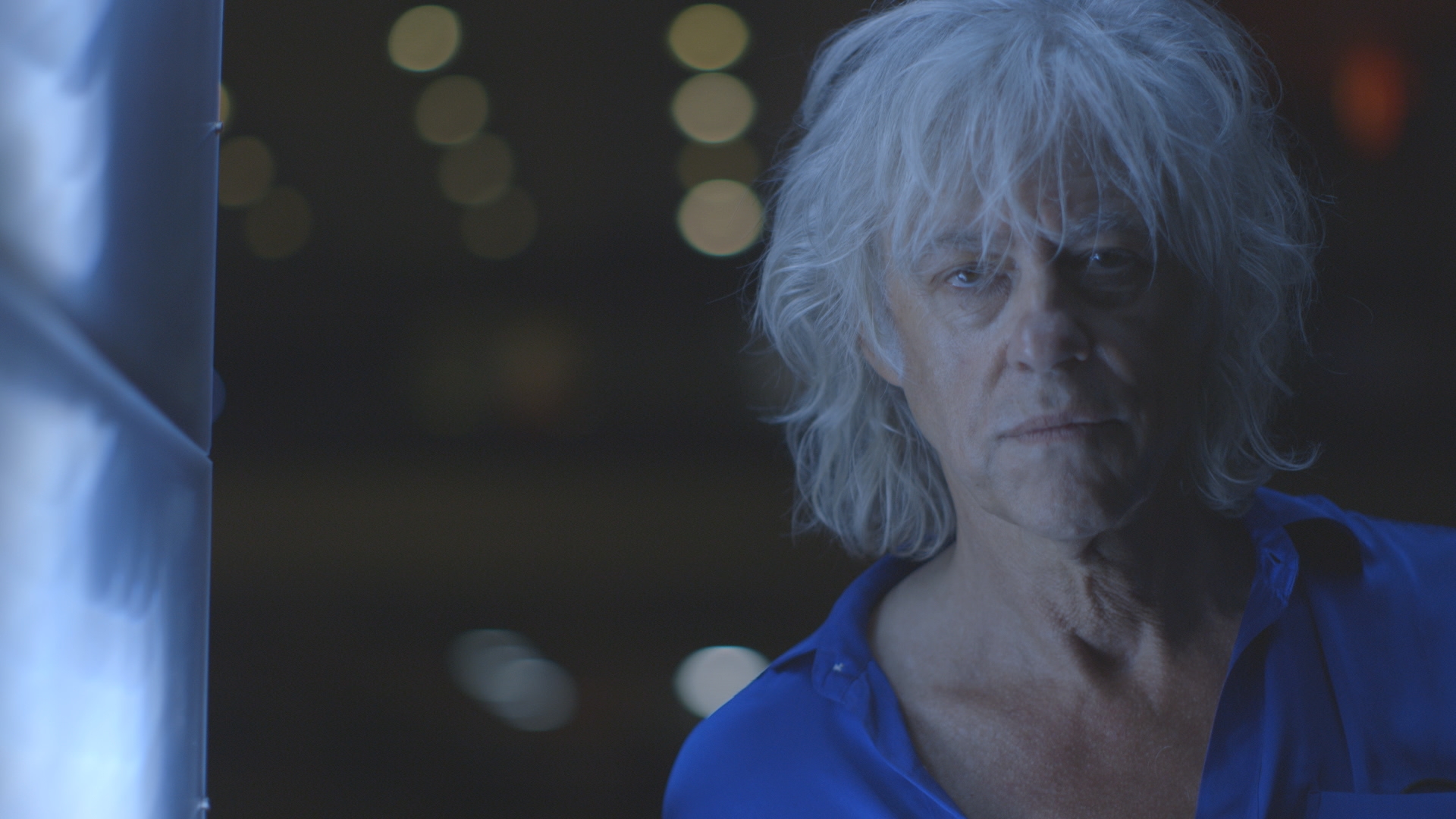 The film reveals the highs and the lows of the first Irish band ever to reach No.1 in the UK charts – not once (with Rat Trap) but twice with a global top seller I Don’t Like Mondays. Told over two episodes the filmmakers had exclusive access to personal archives and interviews with the four members of the re-grouped Boomtown Rats (Bob Geldof, Garry Roberts, Pete Briquette and Simon Crowe) plus departed guitarist Gerry Cott. The remaining original member Johnny Fingers now lives in Tokyo.

Citizens of Boomtown was directed by award-winning producer Billy (Magra) McGrath who once shared a house with Bob Geldof; promoted their 1st Irish tour and, as well as being a pioneer in live comedy in Ireland, later directed films with U2; The Pogues; Clannad; David Bowie; Paul Cleary; Self-Aid: Behind The Screens and the Italia ’90 Irish international soccer squad. Ireland’s 1st ever ‘alternative’ comedian, Billy currently is also producing the award-winning Comedy Showhouse for RTE Radio 1 and backing Ireland’s comedy Facebook page Grintage. Escaping the rat trap, the award-winning comedy writer & producer is currently developing a one-man show GUSTO that premieres at Galway’s Town Hall Theatre studio on Friday, April 3rd.