TV3’s Clubhouse is back and this time hosted by award winning comedy actor Mario Rosenstock and one of Ireland’s best loved sporting heroes Donncha O’Callaghan.

Packed with chat, action and humour, the hour-long show wraps itself around the 6 Nations Rugby Championships with special guests, professional insights, entertaining chat and exclusive competitions.

In the packed audience will also be members of regional rugby clubs who have all competed in the special Drop Kick Challenge filmed in grounds across the country. 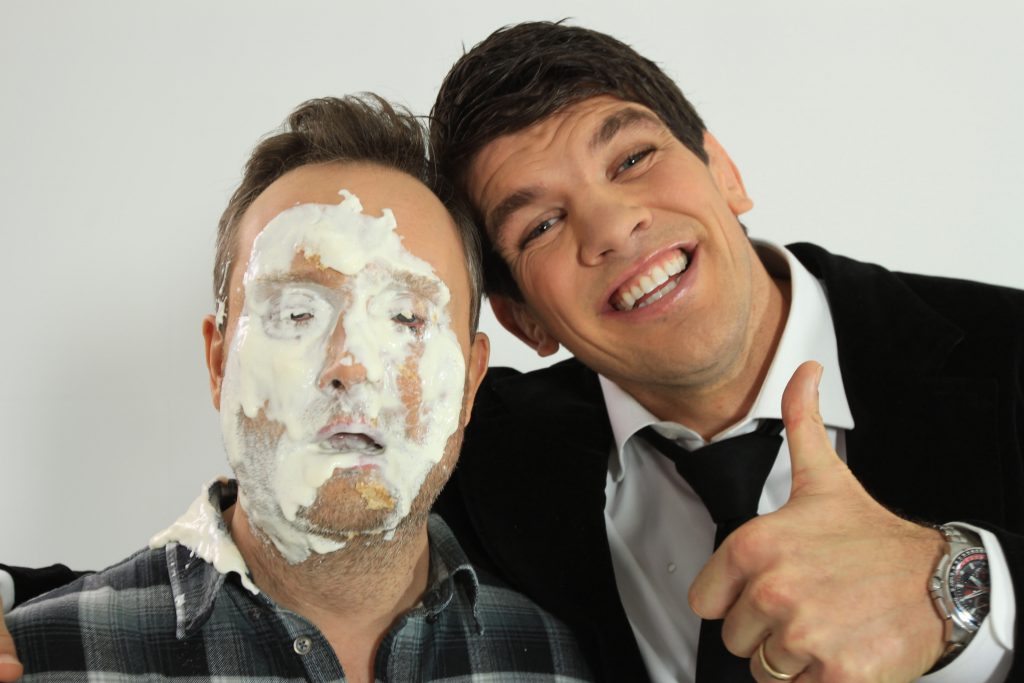 CLUBHOUSE with Mario and Donncha – Thursdays 10pm TV3 with a Friday 11pm repeat.

A Sideline Production for TV3

For audience tickets please email daisy@sideline.ie – please note that all shows from Thursday Feb 8th are recorded live on the night.