This new sports entertainment show will give a light hearted look at the week’s big rugby stories.

Presented by Joe Molloy, Clubhouse will feature current players, legends of the game and also guests from the world of entertainment, business and comedy.

With unique content and fresh perspectives on all the action on and off the pitch, it will cover all bases for rugby fans, passionate and casual. 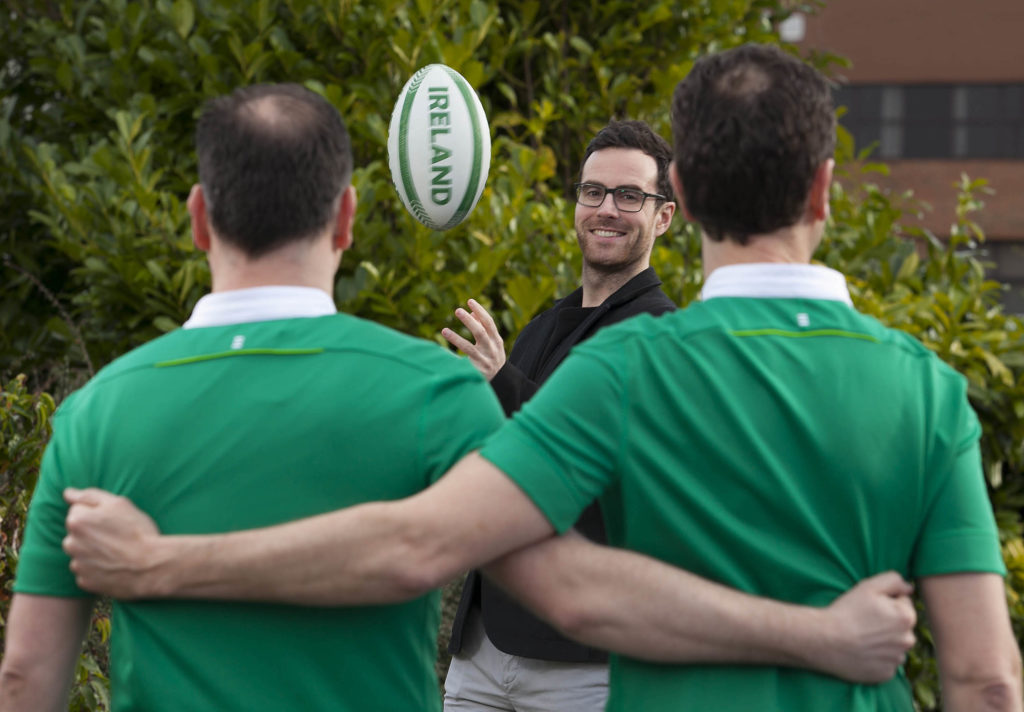 To celebrate the launch of the show, TV3 has teamed up with Heineken to run a weekly on-air competition, which will send lucky winners to the Champions Cup final in Edinburgh in May, and other great rugby giveaways, courtesy of Heineken Rugby Club. The club celebrates and rewards the real supporters who make the game what it is. Join now at www.HeinekenRugbyClub.com for great benefits such as match tickets, event invites and other exclusive rewards. 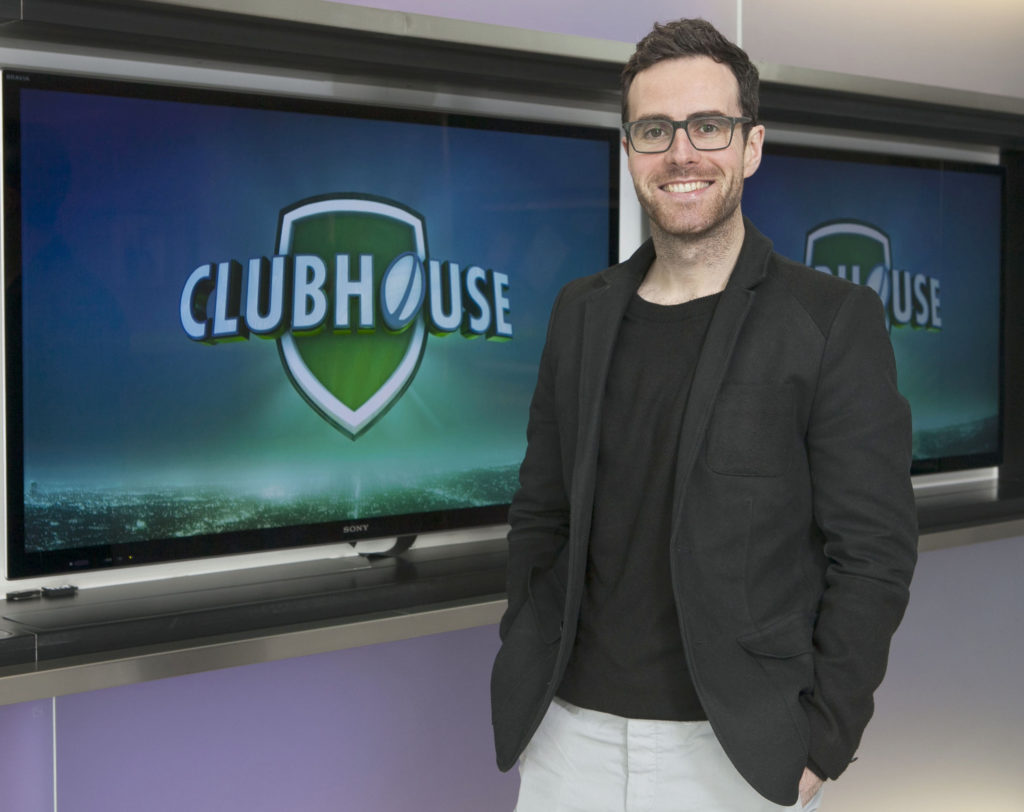 Clubhouse is a Sideline Production for TV3.