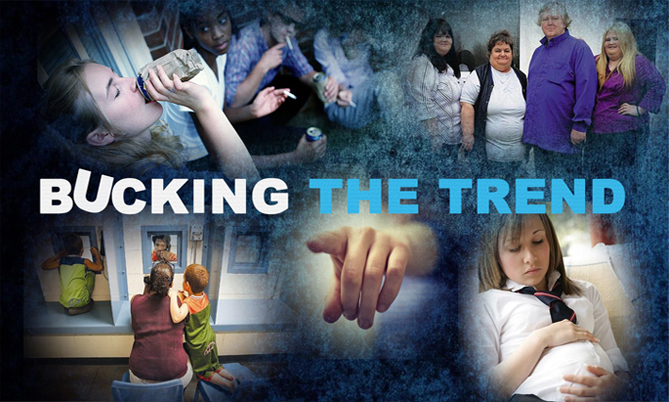 RTÉ and NRK have handed over the cash so Sideline can create a pilot of new problem family-focused format Bucking the Trend for the Irish and Norwegian markets after a “closely fought contest”.

This comes after RTÉ’s Format Farm initiative partnered with NRK to create the pitching competition, which took place yesterday at the Celtic Media Festival in Dungarvan, Co Waterford.

Bucking the Trend is billed as a formats that “looks to change the lives of families with long term problems and change habits”.