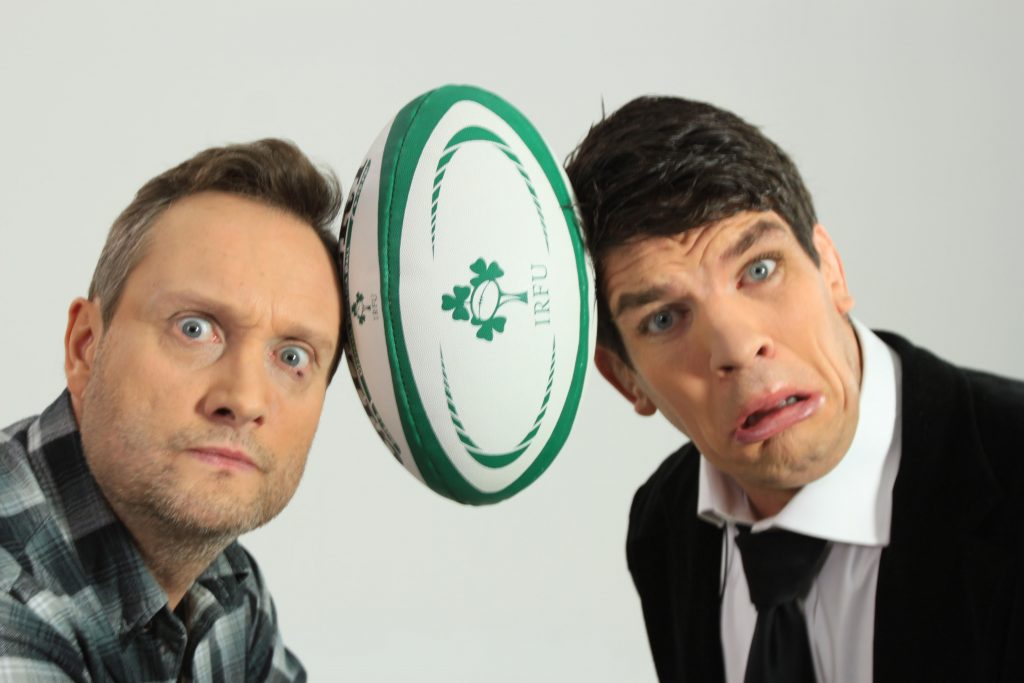 Presented by Mario Rosenstock and Donncha O’Callaghan, Clubhouse features current players, legends of the game and also guests from the world of entertainment, business and comedy.

With unique content and fresh perspectives on all the action on and off the pitch, it covers all bases for rugby fans, passionate and casual.

Clubhouse is a Sideline Production for TV3 (AFP).